Skip to main content
At age 23 in 1988 I bought my first home and I was shocked to learn how Uncle Sam and our country really works. Let me teach you how to REALLY understand what is YOURS and what is THEIRS. 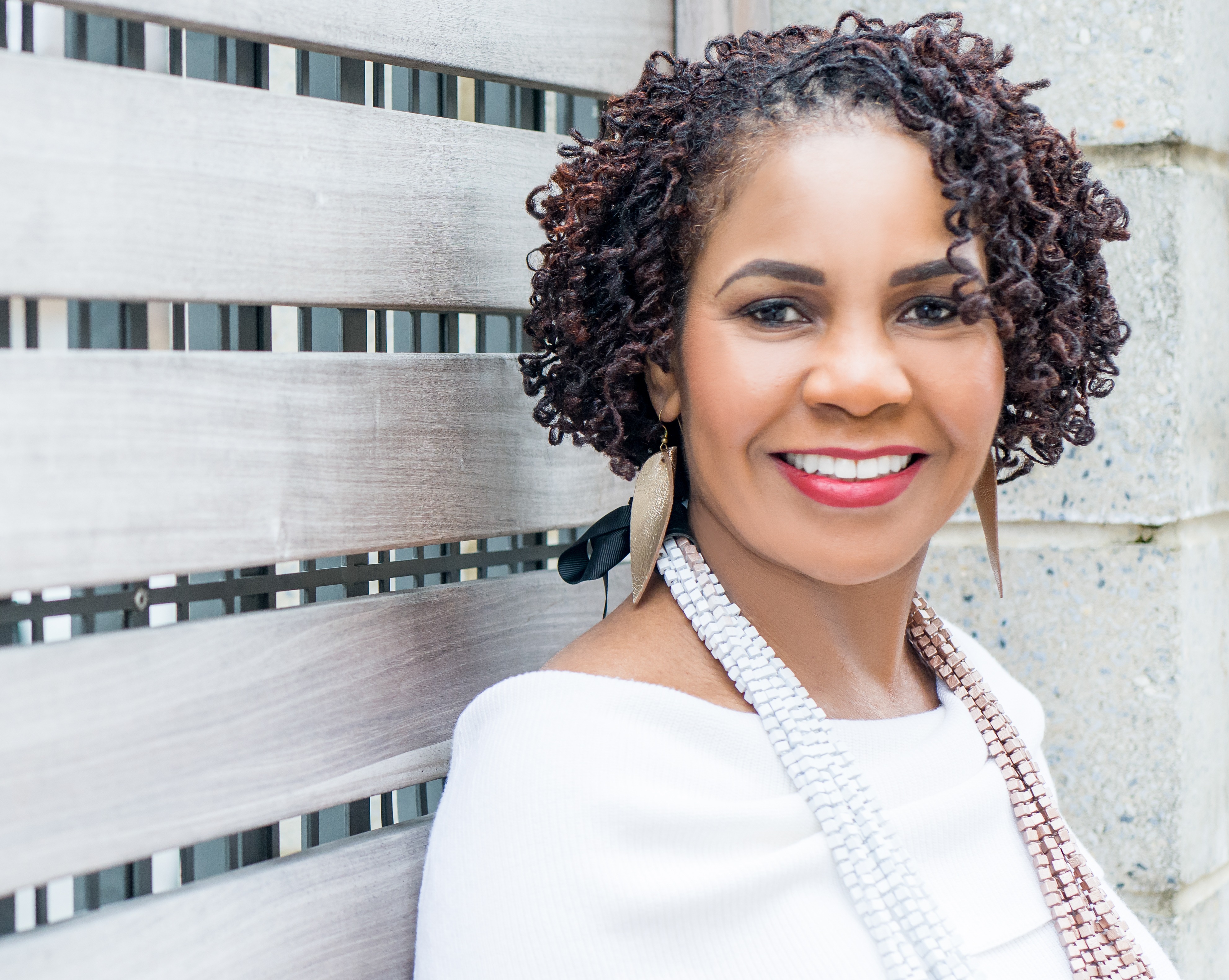 Watch Intro Video
Watch Now
Watch Intro Video
Buy $4,997.00 Free Preview
Purchase Your Money Momentum Session
RESPECT What Does It Mean To You is a collection of stories from my life and interviews from other people around the world who have shared their own stories about their journey with respect. This book will help you as the parent of a teenager or as a teenager yourself to find a place where you can be treated with respect, understand what respect means and feel like you are significant because your voice is heard.
Click here for Your EBook (or hardcopy) Today! 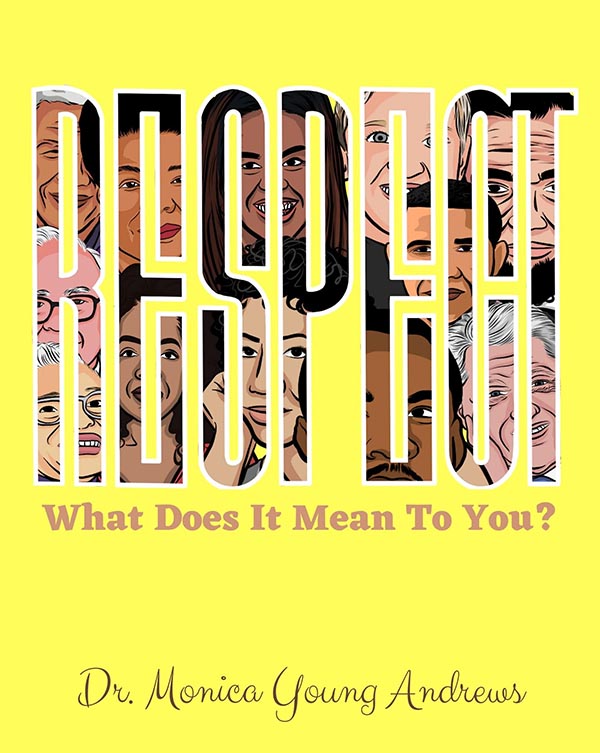 Have you ever had something happen to you (good or bad) and realized later that it tied into something else that was truly amazing in your life so much so that it made you stop and say “WOW”! Have you ever read or heard the scripture in the bible from Romans 8:28? Well I have, and especially after the “bad” things, found myself saying many times…Now that’s divine order! All In Divine Order: Nothing Happens By Accident! shares experiences such as my parents divorcing when I was 8 years old, growing up with a sister with sickle cell anemia and water on the brain, a father diagnosed and dying of cancer 9 years after told he had 6 months to live, car accidents that I should not have walked away from, getting married after 4 months, having 5 hip replacements even though we only have 2 hips😆 and much more! I further share how God has worked even in the worse scenarios growing my faith beyond most.
Click here to buy Your Ebook or Hardcopy Now! 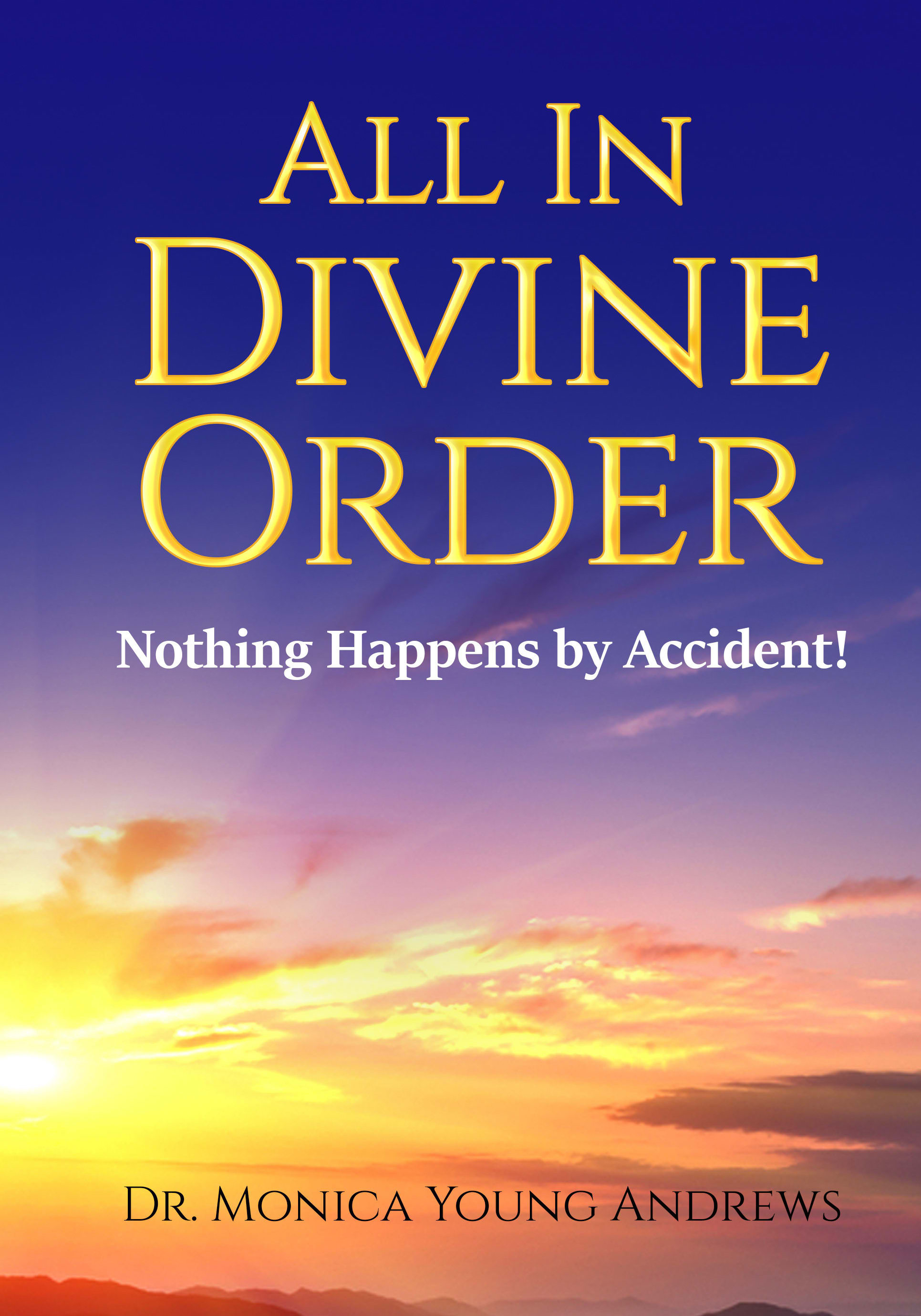 Have you or someone you know ever had to make a hard decision to put your beloved pet to sleep permanently? Did you find it difficult? This is a story about a family who purchased the sweetest miniature poodle who ever lived and whom everyone loved! The story was written after the owner had to make the hard decision twelve years later to euthanize the best pet ever! Although it was for healing of the owner who felt forced to play God, the book is inspired to offer comfort and support to those owners and animal lovers who have had to or will have to make that extremely hard decision to determine when, how and where their beloved four-legged family member will take its last breath.
Click Now to Get Your Book! 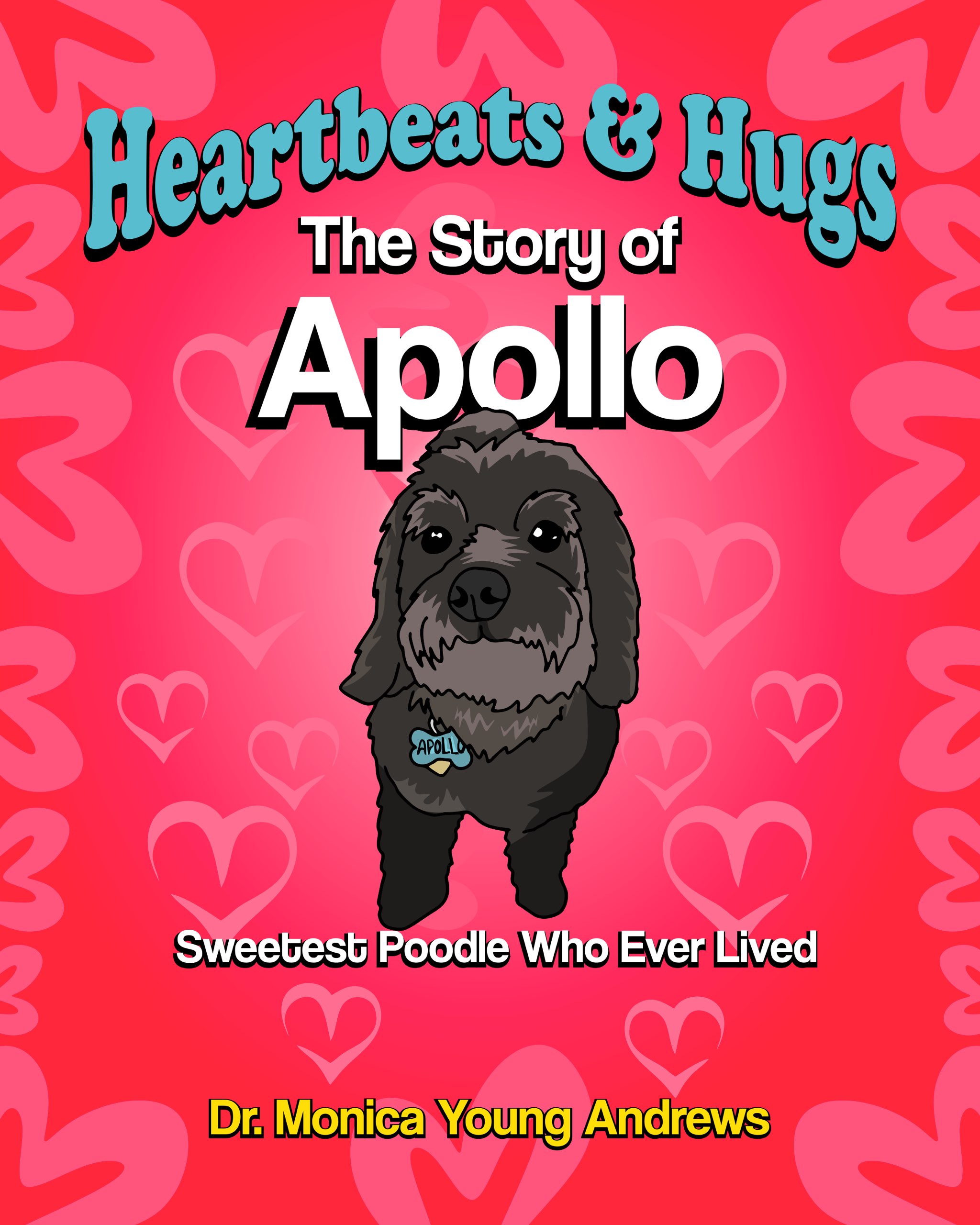